Update! Due to great success Restaurant Week South Africa has been extended until November 14!

What 51 people say about FYN Restaurant

I need to preface this review by saying that I believe that my experience may have been somewhat unique and that that my qualms may not be shared by many dining at Fyn. I should furthermore note that I have eaten at most of the top rated restaurants in South Africa and at various Michelin star bearing restaurants in...

I need to preface this review by saying that I believe that my experience may have been somewhat unique and that that my qualms may not be shared by many dining at Fyn. I should furthermore note that I have eaten at most of the top rated restaurants in South Africa and at various Michelin star bearing restaurants internationally. I have also spent a significant amount of of time in East Asia and know very well what makes for good Japanese cuisine.

After driving around for more than 15mins in search of parking and finding it about a 5min walk away from the restaurant, my partner and I walked the streets of the dodgy area Fyn is located in and realized immediately why they recommend diners to take an Uber/taxi. Arriving at the restaurant (10mins after our scheduled 1pm booking), we were informed that my name was not on the reservation list and we were made to wait until another staff member was called and presented us with the reservation list so that I could look for my name, only to learn they had already accidentally marked it off and therefore couldn't find it. After apologies, we were shown to our table, the good seat of which i let my partner have and leaving me with what I can only imagine to be the worst seat in the restaurant (facing a wall and next to a server station). My partner was then given a drinks menu and I was left waiting until I requested another drinks menu from two staff members (the second asking me what was wrong with the one we had and to whom I had to explain that I would like a menu as well). These issues, although they might seem insignificant, are not expected at a supposed world-class restaurant and put a damper on the experience. The competition out there is strong and Fyn can not compete with the best rated restaurants in SA (much less the world) if they cannot guarantee a near faultless dining experience.

Moving on to the food. Some dishes were truly exceptional (the brulee style spread with the bread course and the salted milk ice cream to break the sweetness of the chocolate dessert, were innovative standouts). There were however some dishes that were painfully average. The steak main course, although tasty, had nothing memorable to it and was an immense letdown for a restaurant rated as world-class. The pickles that accompanied the uninspired tataki, would be nothing more than basic in their flavor profile to anyone who is familiar with Japanese/Korean cuisine (a simple missed opportunity to add something interesting by e.g. a dollop to each pickle). I was torn between giving Fyn 3.5 or 4 stars for it's food because, as stated, some dishes were exceptional, but for a restaurant with the accolades of Fyn, expectations are set high and average dishes and/or components to dishes stand out like sore thumbs (especially in the light of the fact that there are various Capetonian fine dining restaurants that don't have such duds on their menus).

To end on a positive note, the manager was delightful and his friendly conversation definitely took off some of the edge I experienced due to my initial impressions of the restaurant.

We had a wonderful meal, the innovative food was delicious and one course was life changing in its deliciousness, the mushroom brulee. The wine list is very good and the pairings are worth doing. All of the staff are professional and friendly and know how to look after customers. It deserves its top rating. 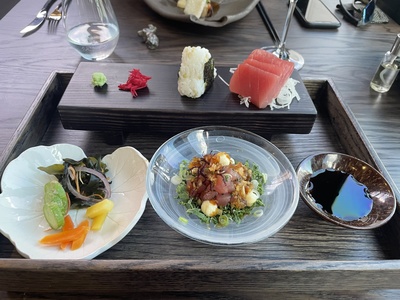 A JOURNEY TO SOMEWHERE

DISCOVERIES ARE MADE WHEN BOUNDARIES ARE CROSSED. AT FYN, SOUTH AFRICA’S WILD FREEDOM IS TEMPERED BY THE RIGOURS OF CONTEMPORARY CUISINE TO CREATE A RESTAURANT AT THE EDGE. CHECK YOUR ASSUMPTIONS WITH YOUR COATS AND JOIN US ON A JOURNEY OF FLAVOUR DISCOVERY.

FYN’S DESIGN CHALLENGES THE SEPARATION OF KITCHEN AND DINING ROOM, SO EACH BECOME PART OF THE OTHER. WE BELIEVE IN COMFORT OVER FORMALITY, COLLABORATION OVER INDIVIDUAL FEATS, AND ITS DEPTH, COMPLEXITY AND DELICIOUSNESS LEAD THE WAY.

PETER TEMPELHOFF, ASHLEY MOSS AND JENNIFER HUGÉ ARE FYN’S LEAD EXPLORERS. PETER IS THE VISIONARY, TURNING THIS DREAM INTO REALITY WITH 22 YEARS OF EXPERIENCE; ASH BRINGS TATTOOS AND GRUNT; AND JENNIFER MARSHALS THE TROOPS TO DELIVER SERVICE THE WAY THE FRENCH INTENDED. FEARLESS, INQUISITIVE AND DEMANDING, THEY PROMISE TO TAKE YOU SOMEWHERE NEW.

PLEASE NOTE THAT PARKING IN THE AREA IS LIMITED. FYN RESTAURANT DOES NOT OFFER PARKING AND SUGGEST USING A TAXI SERVICE

Yes, I would like to receive amazing discounts at restaurants! 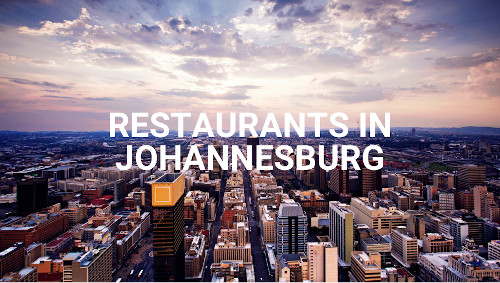 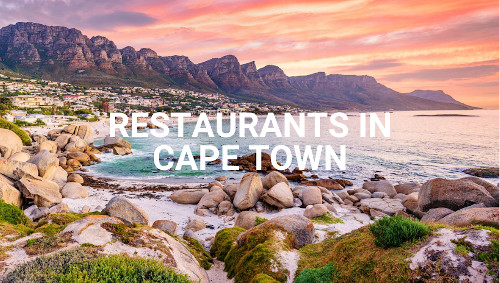 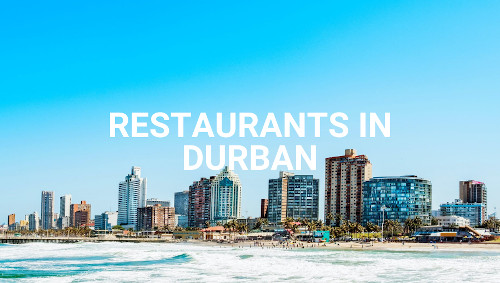 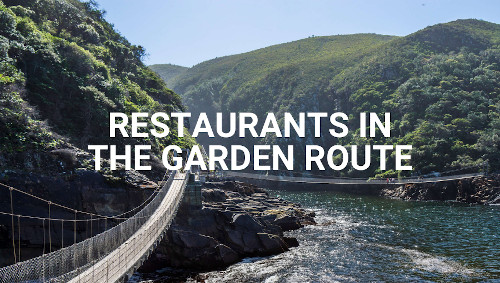 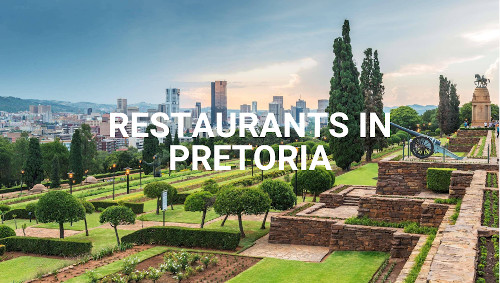